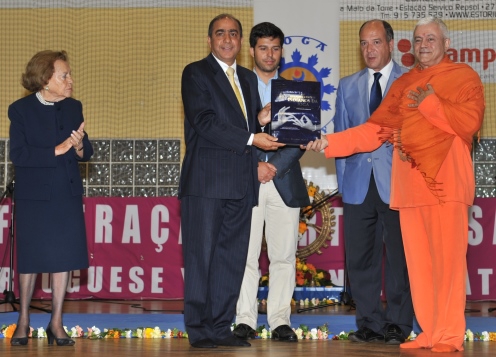 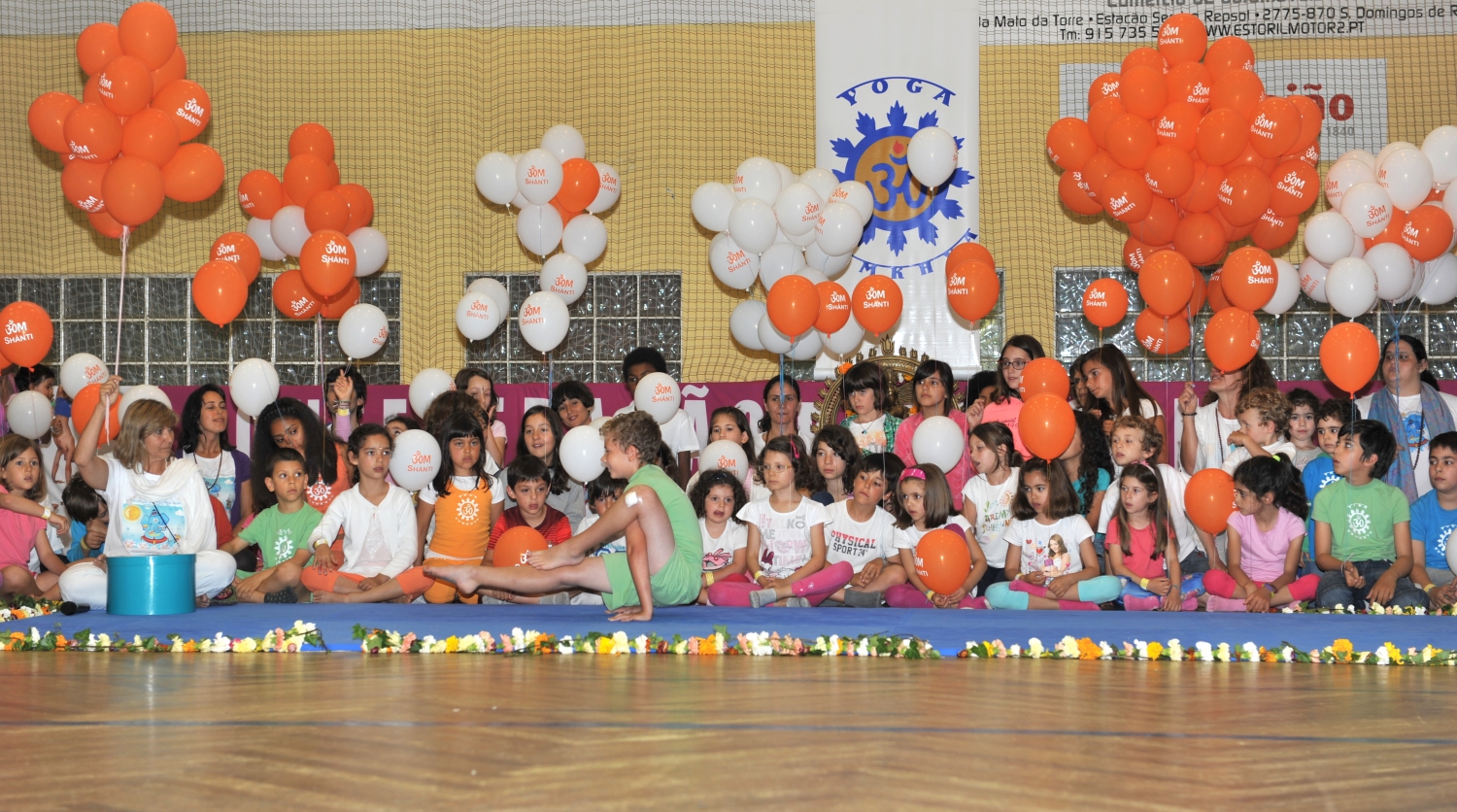 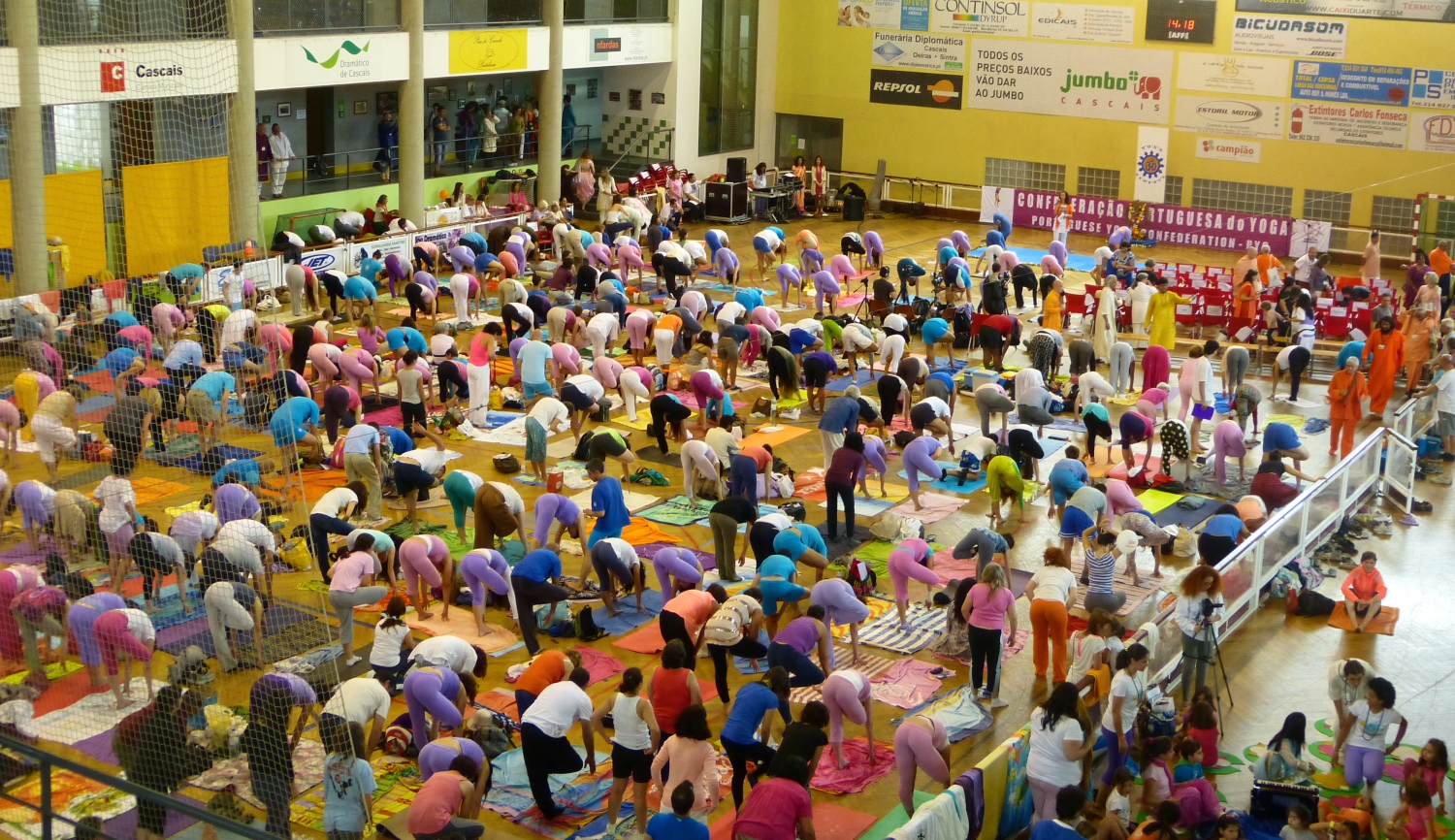 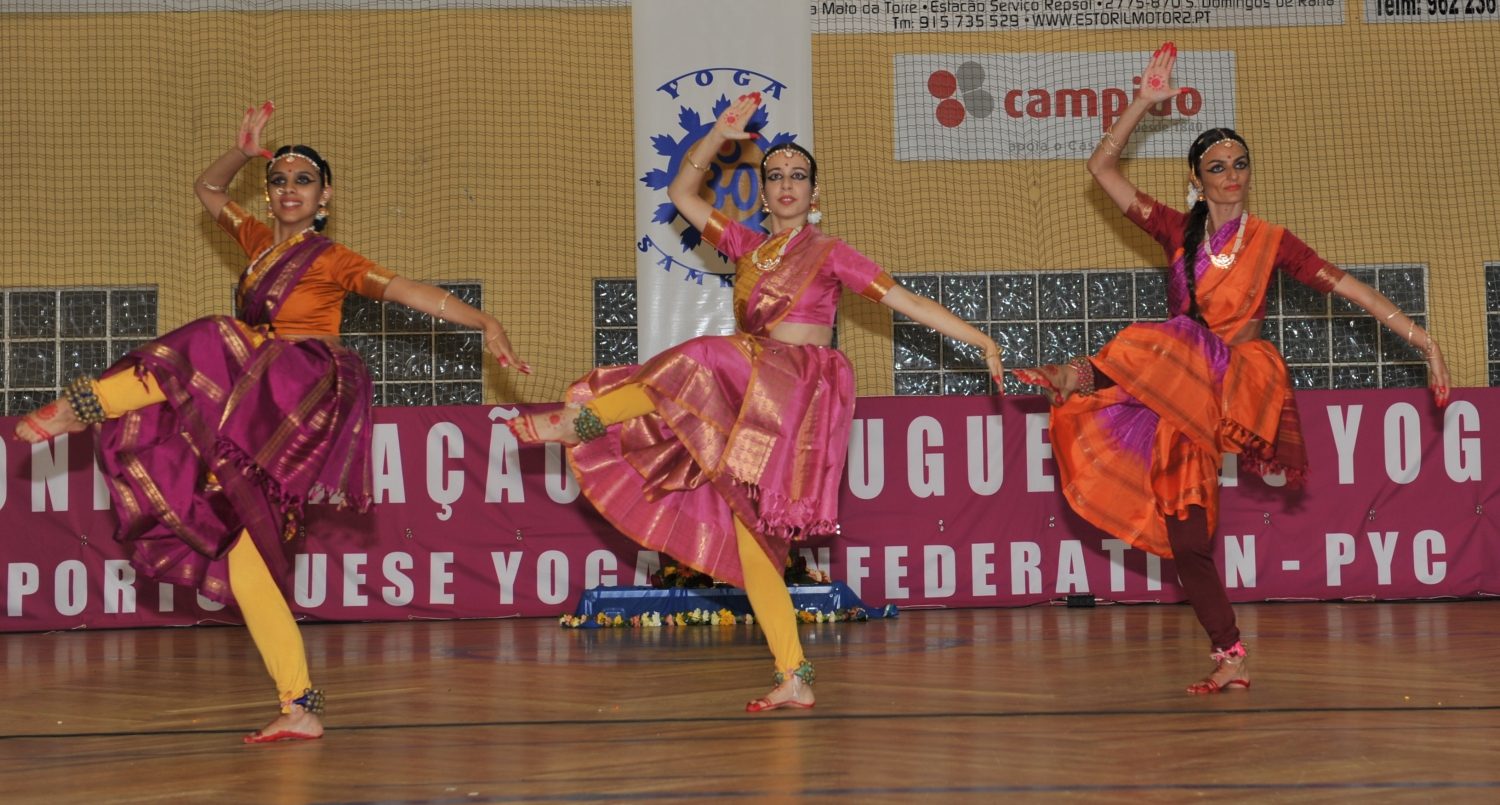 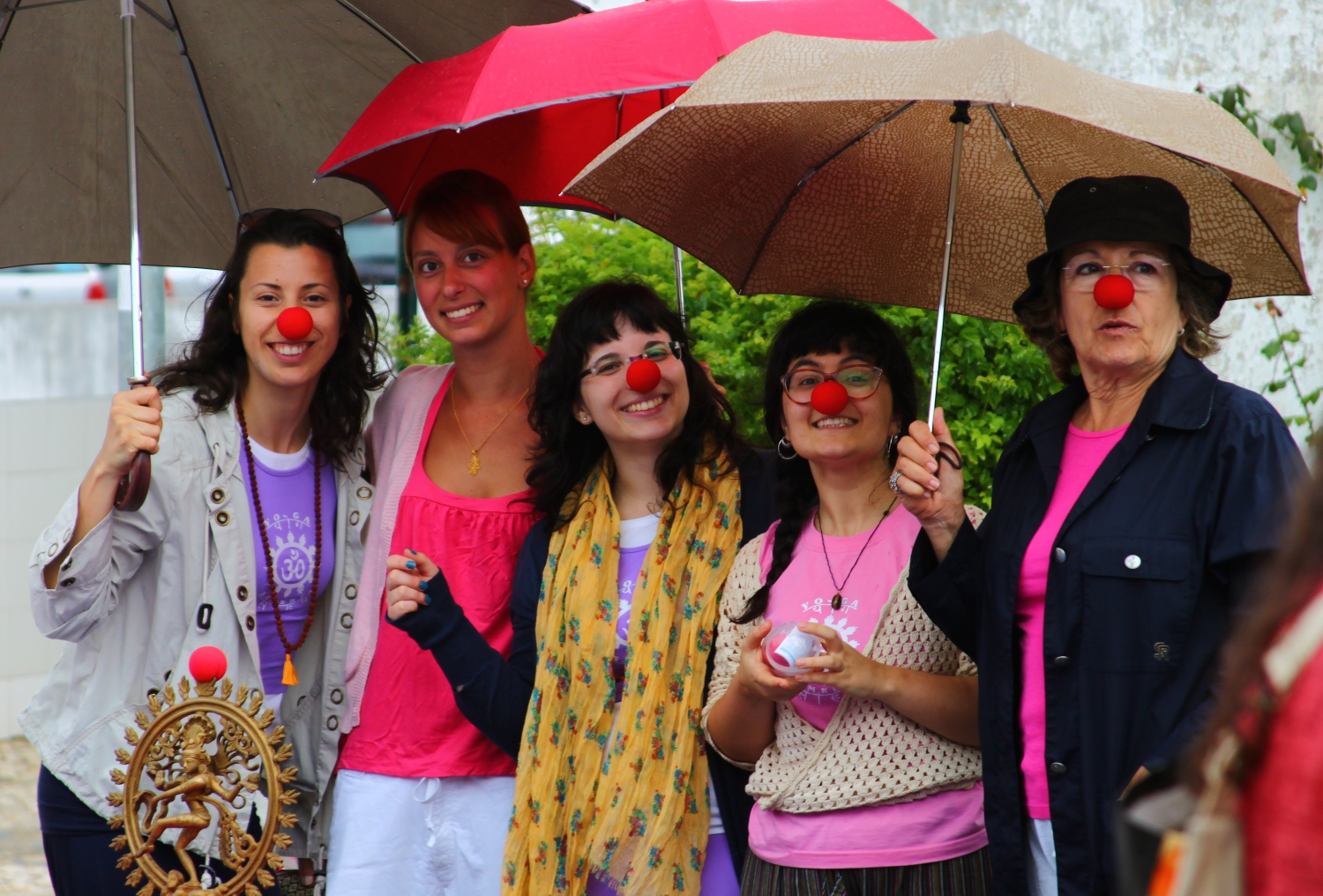 MORE THAN 1000 PRACTITIONERS PARTICIPATED IN THIS GLOBAL EVENT

An Organization of the PORTUGUESE YOGA CONFEDERATION

with the collaboration of the AMBASSY OF INDIA and the support of the CITY HALL OF CASCAIS,

The city of Cascais was the setting for the Grand Celebration of the World Yoga Day, at the Summer Solstice (a Cosmic Auspice), the longest day of the Year, the Day of Light, and the Intelligence associated to Light (Intelligence that should always rule every act of Humankind), for the viability of Human DNA and for habitat sustainability; were present the Mayor of Cascais - Dr. Carlos Carreiras, the Assessor to the State Secretary for Sport and Youth - Dr. Ivo Santos, the National Plan for Ethics in Sport represented by Dr. Humberto Ricardo, Dr Maria Barroso - President of the Pro-Dignitate Foundation, and His Excellency the Ambassador of India - Dr. Jitendra Nath Misra.

This Global Event, promoted by the Portuguese Yoga Confederation, gathered in Portugal more than 1000 adults, among Yoga Masters, Professors, Teachers and practitioners coming from North to South of Portugal and from all over the World, as well as around one hundred and fifty children, also Yoga practitioners. This Day is candidate at the UNESCO / and the UN to officially become the FIRST GLOBAL DAY OF HUMANITY– at the SOLSTICE, JUNE, 21st (always celebrated on Sunday). 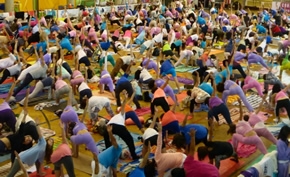